A Real Look at Greater Sound 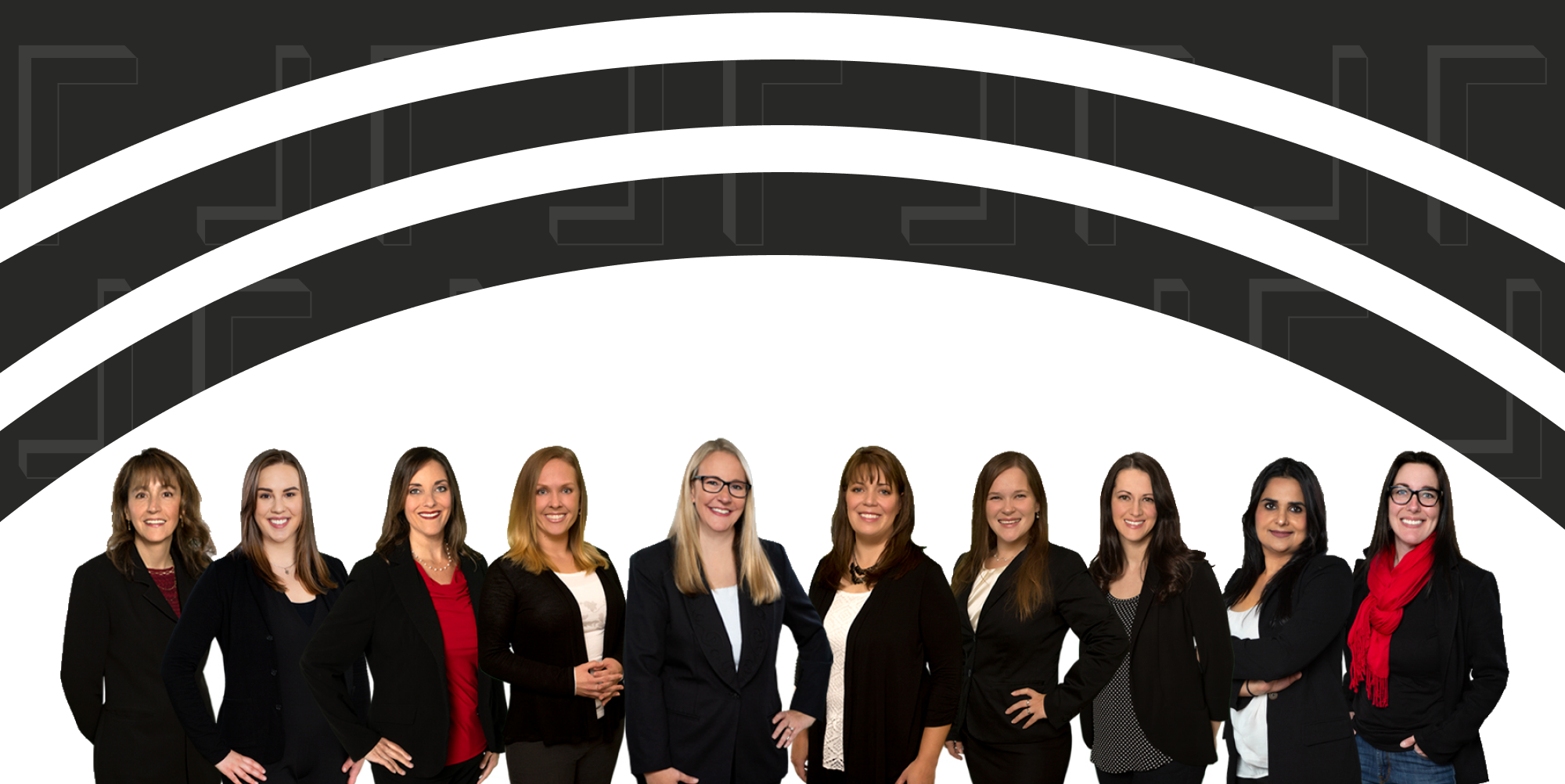 Greater Sound, a real estate team based in Washington state, recently joined The Real Brokerage. Made up of seven agents and focused on serving the Seattle area’s highly populated King and Snohomish counties, Greater Sound was founded by Mindy Newton in 2007.

We interviewed Mindy and her Director of Sales, Majsan Champagne, to learn more about the team and the area they serve.

What made you start Greater Sound?

MINDY: In 2006, I had just moved to the area from California, and I pursued my real estate license. But I didn’t go into it planning to be an agent or building a real estate team. My husband and I thought of it as a good way to get into investing, but as I learned more about the industry, I started to see the opportunity there.

The first brokerage I worked with had a very specific model about how you could build your business. Following that guidance, I soon had more business than I could handle myself. And once I had too much business, I had to figure out what to do with it. In 2007, I began bringing on staff, but the business continued to grow organically from there.

What would you recommend to other agents looking to grow their own businesses?

Never wait for things to fall into your lap. If you put in the right kind of work, and provide people with consistent, quality service, your network builds on itself. That’s how it’s designed.

What made you decide to move your team to The Real Brokerage?

MASJAN: Our team had been leading sales at our previous brokerage for years, and Mindy had grown the team into something truly fantastic. We’re planners, so we wanted to be ready with a Plan B, should anything change, and we began researching our options.

We took a very systematic approach because a move like this wouldn’t just impact Mindy or myself, it would impact our entire team and the livelihoods of all of our people. So we put feelers out there and began interviewing a wide range of brokerages—from brick and mortar to online to partner-based. Then we connected with a sister team that also services Snohomish County, and they were with this company called The Real Brokerage. So Mindy reached out and said, “Hey, would you mind just sharing your experience and telling us a little bit more about it?” And they were very quick to jump on the phone and connect us with the right people.

Once we started digging in and realizing what the core belief systems were behind Real and what the different aspects of the company looked like, it made us think a little bit harder and a little bit deeper about what our goals truly were. What sealed it for me in particular was about two weeks into the conversation, CEO Tamir Poleg got on a Zoom call with us one random day at a random time and was just amazingly approachable and humble and communicative. As soon as he laid out the company’s core tenet—Work hard. Be kind. That was it for me. That’s the number one rule I have for my family, so how could I not let my heart resonate with something like that?

And I know Mindy was very impressed with the background elements of Real and what that looks like—along with the fact that there was so much communication and willingness to share. We had to have some very fierce conversations with ourselves: Was this something that we really wanted to do? So we approached the team, we had the conversation, and everybody was on board.

‍Since joining Real, are you feeling the love?

It's been interesting to see because, from the outside, you can have tons of people say that the company is about sharing, and it’s about community and all that kind of stuff. But it's another thing to actually get inside, and see those pieces play out in reality. It's been fun to see those people saying, “Hey, I'm working on this,” or, “Hey, I'm trying to make new signs for that,” or, “Hey, I'm working on my buyer packet for this.” And when somebody sent me a sample, to see people actually raise their hand and jump in that conversation, it’s very encouraging to me that the culture and what's been set up is what it’s truly like to be a part of Real.

‍What is the one thing that Greater Sound is most known for?

MINDY: I guess the biggest thing for us and why we have been as successful as we are, is that we really win in the follow up. And what I mean by that is, my record for the longest I've ever followed up with somebody before they've transacted business is 15 years. So I talked to somebody for 15 years before they finally sold their house with us. And I think from a referral standpoint, that's what's different about us: When we get a referral, and somebody calls us and says, “Hey, would you talk to my aunt, who lives in your city?” The answer is yes. And we will talk to her not only now, but we will talk to her forever, as long as she’s interested in a relationship with us. And we don't overburden people, but we definitely are diligent in making sure that people know what's going on in the market. We have parties and host events and do lots of fun stuff in order to build community, and through that community is where we have been able to get the business and the success that we have seen.

‍15 years is a long time; what’s the story there?

They were just doing other stuff. They thought they were gonna buy a new house, and then they didn't, and then they ended up staying where they were, and I just stayed in touch with them. And then eventually they decided they were going to sell, and I was still there. I think that that's probably the biggest thing that sets us apart.

But we're also very much known for our ethics and our integrity in the choices that we make. And that's very, very crucial to who we are and what we do. And sometimes we have to do hard stuff that isn't really fun, but we're going to stand on what we know is right, and we're never going to compromise that.

Please reach out to our team if you have any further questions.
Contact our team 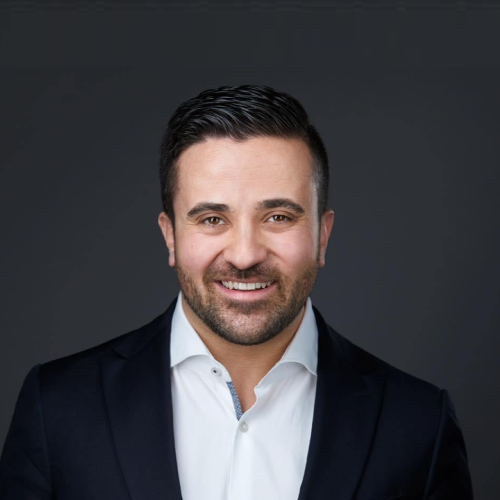 Real is excited to welcome VIMA Realty to its growing base of Canadian agents. VIMA is home to 12 agents and serves homebuyers and sellers in Edmonton and Calgary, Alberta and Vancouver, British Columbia. The team successfully closed $39 million in transactions in 2021 and is on track to surpass that number this year, closing just over $37 million in transactions year-to-date. 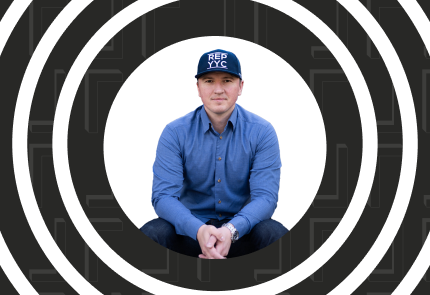 From Construction to Real Estate: How This Top Realtor Stands Out From the Rest

With so many real estate agents in North America, it can feel daunting to stand out from the competition. But for Desko Sremac, he uses his background in construction to his advantage. Dusko’s experience in the construction industry has paved the way for helping his clients identify electrical issues––before they become an expensive repair. Beyond that, he can tell whether a property is even worth investing in or not. 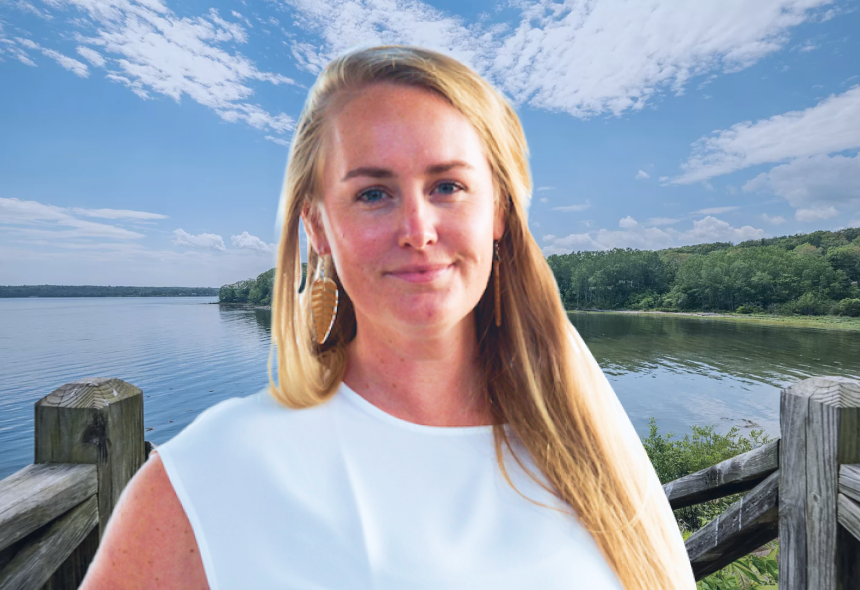 From Sailing the Seas to Selling Waterfront Properties: How Team Sell 207 Came to Fruition

After a successful career sailing the seas as a professional mariner, Monet Yarnell pivoted to the real estate world where she now specializes in selling waterfront properties. The owner and founder of team Sell 207 is based in Maine and made $15M in sales volume and 35 transactions within the last 12 months. Her expertise in sailing has helped her guide her clients in picking out the right waterfront properties to fit their needs. 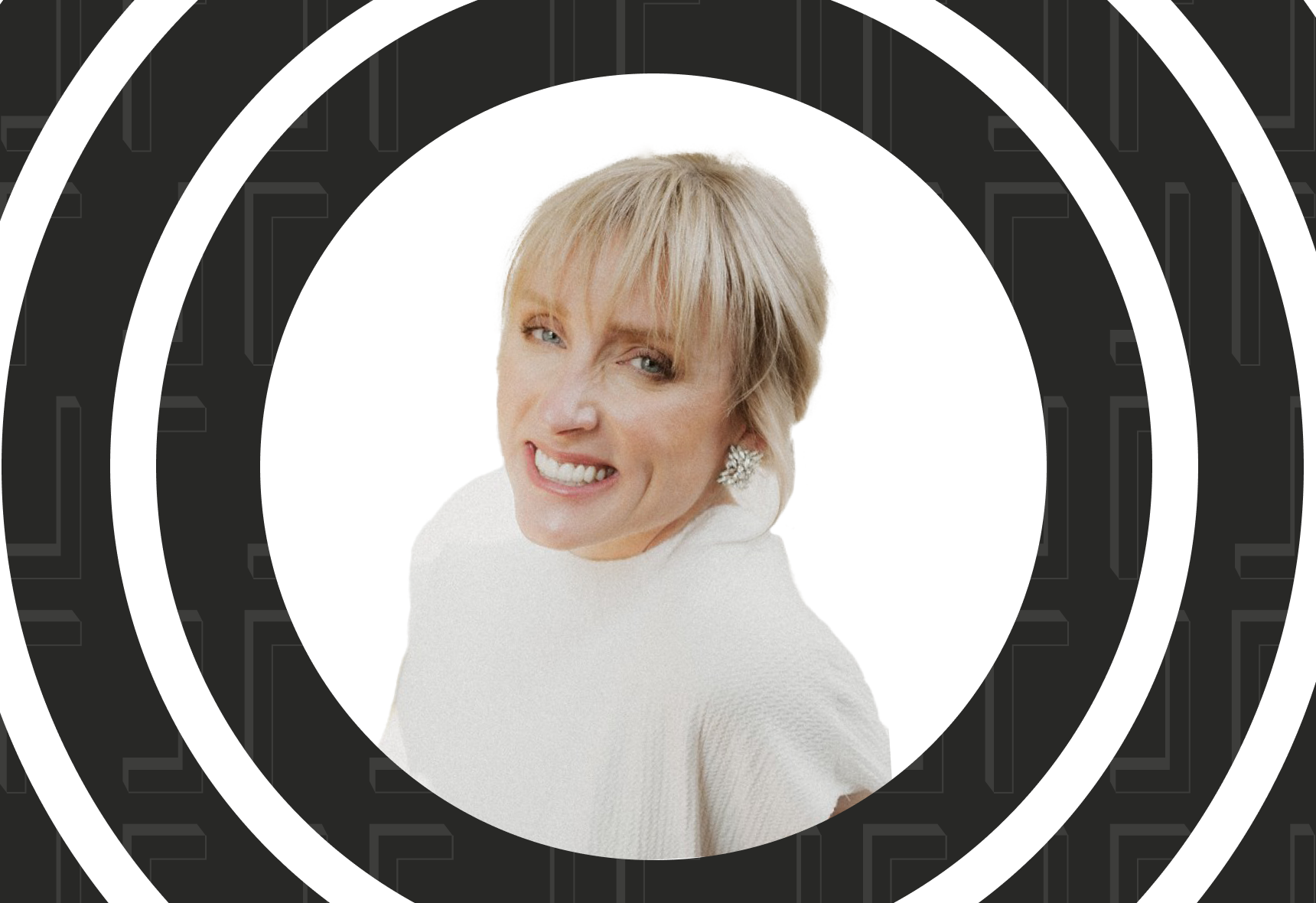 This All-Female Team Thrives on This One Key Marketing Strategy

Never underestimate the power of word-of-mouth referrals. Elizabeth McNally, founder of The Elizabeth McNally Real Estate Collective, will be the first to tell you that. Especially in times of uncertainty, establishing trust and ensuring that you’re creating the best possible experience for clients will always be one of the most powerful forms of marketing.